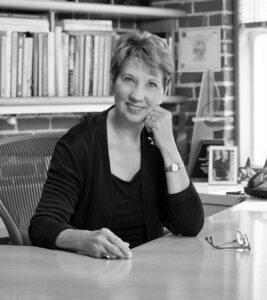 As President and Owner of Anne Folsom Smith Interior Design, Anne has been practicing her art for the past 39 years. Smith is a native of Knoxville, Tennessee, but has adopted Sarasota as her home. She attended East Tennessee State University as well as the University of Tennessee and hold credentials as an Associate AIA, ASID and is a Florida Licensed Designer.

Anne Folsom Smith Interior Design was established in 1983 with a staff of two and has grown to its present staff of 10. Her firm is actively involved in projects locally and nationally. Anne has received numerous awards including The Aurora and Fame Awards, Designer of the DCOTA and Who’s Who in Interior Design. She has been published in Southern Living, Southern Accents, Architectural Digest, Florida Design, Traditional Homes, Southern Homes and Coastal Living.

There is no tags